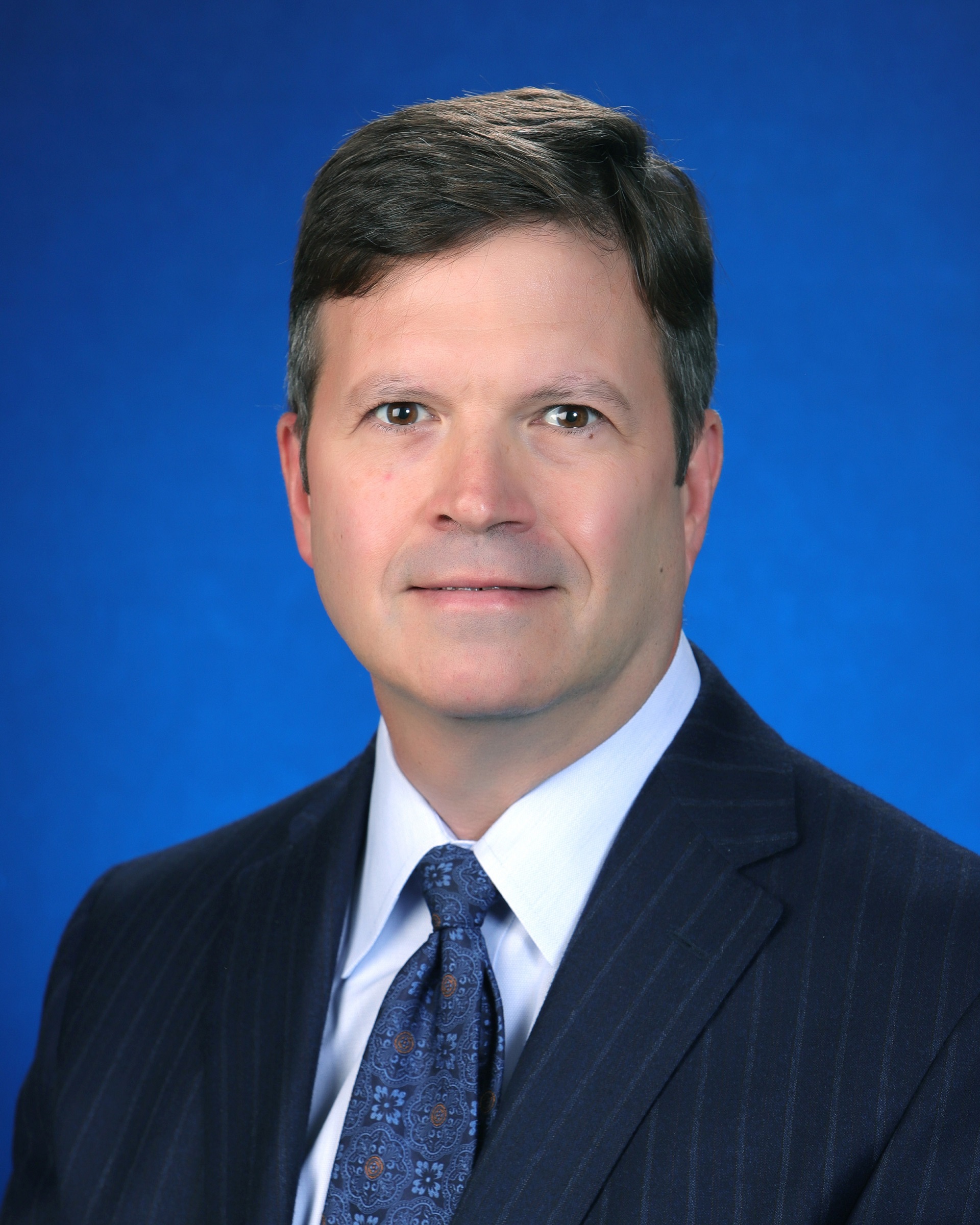 Patrick B. Guy, Partner, 607 723-0600 ext 105. Mr. Guy is a Binghamton, NY native who received his B.A. from Union College in 1990. In 1993, he received his J.D. from Pepperdine University School of Law. Mr. Guy is admitted to practice in New York and is a member of the New York State and Broome County Bar Associations. He has attended conferences of the New York State Association of Self-Insured Counties and the New York Workers’ Compensation Centennial Conference. Mr. Guy plays community hockey. 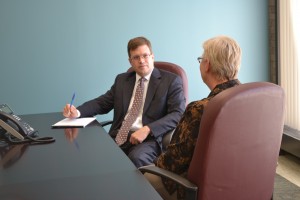