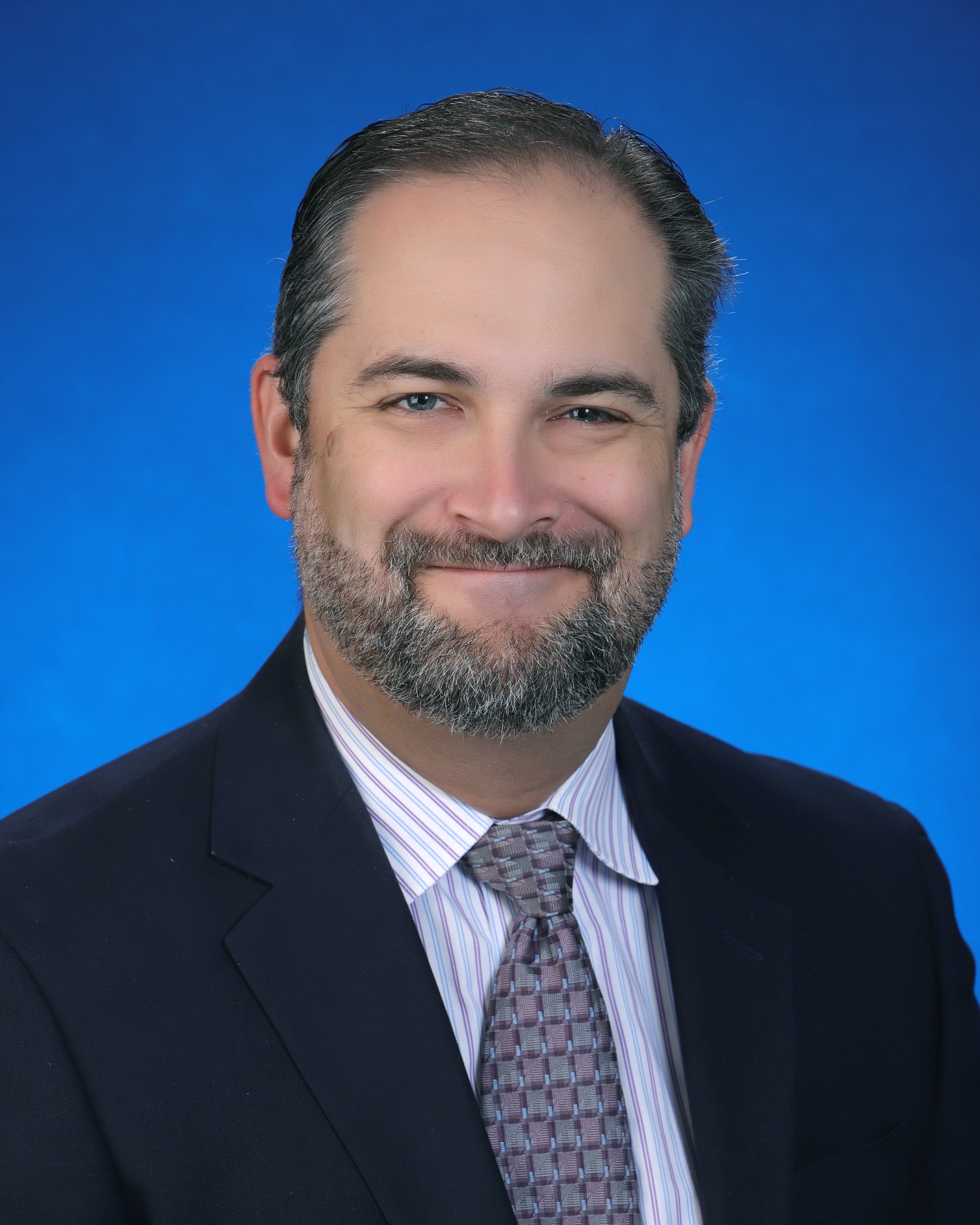 Jason M. Carlton, Partner, 607 723-0600 ext 104. Mr. Carlton hails from Denver, Colorado. He completed his B.A. at Northwestern College, IA and received his J.D. from the University of Nebraska College of Law in 2000. He is admitted in New York and Pennsylvania. Mr. Carlton has brought more than 60 cases before the New York State Appellate Division and has argued successfully before the New York State Court of Appeals. He is the author of a chapter on “Apportionment” in the New York State Bar Association’s publication entitled “Workers’ Compensation Law and Practice in New York State.” He has presented on numerous workers’ compensation related topics to conferences, businesses, insurers, and associations. Mr. Carlton has served as the Chairman of the Binghamton Salvation Army Advisory Board and is a Board Member for Vestal Little League. He is active in his church. He currently serves as President of the Broome County Bar Association which presented him with the 2018 Stanley B. Reiter Award given for extraordinary service to the Bar Association.