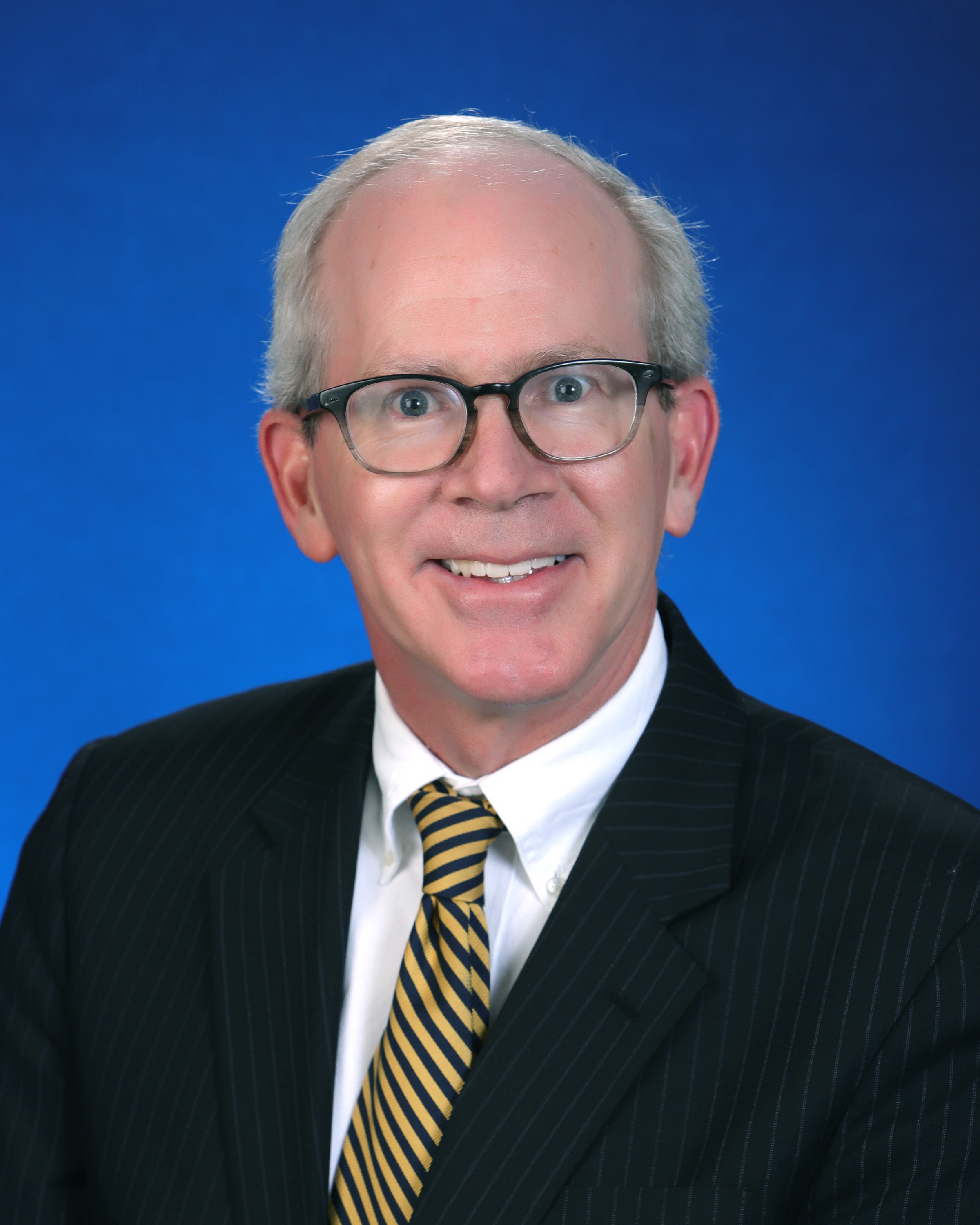 David L. Niefer,  607 723-0600 ext 102 Born in Ithaca, New York, David attended The Hill School and later George Washington University where he graduated with a degree in political science in 1988. He received his J.D. from Syracuse University School of Law in 1994. Mr. Niefer is a member of the New York State and Broome County Bar Associations. He is admitted to practice in New York and Pennsylvania. Mr. Niefer has presented on changes in Medical Treatment Guidelines and the new Drug Formulary. Nr. Niefer has served as the chair of the United Way of Broome County campaign. He has a lifelong interest in the study of history.