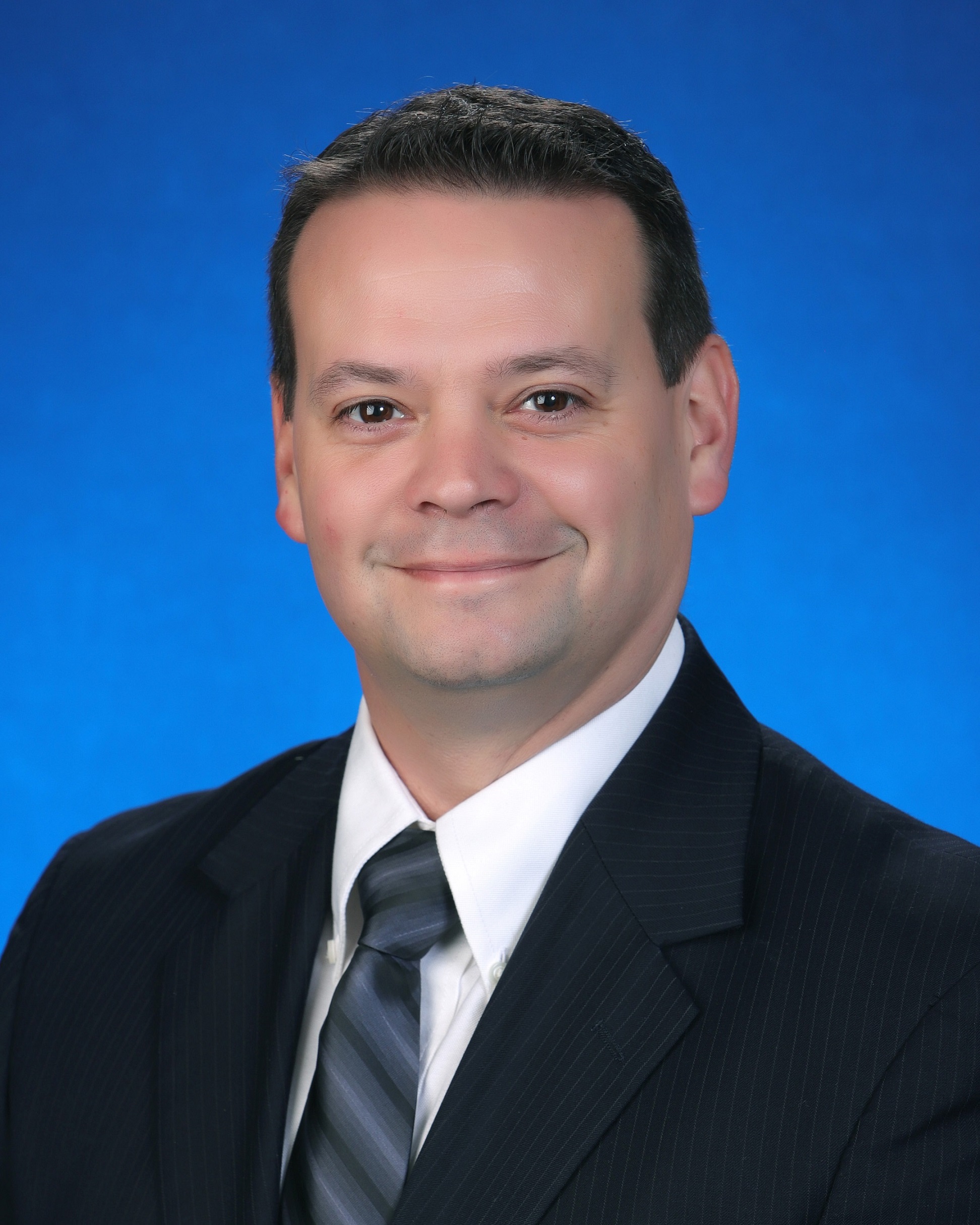 Joshua M. Luce, Partner, 607 723-0600 ext 107. Mr. Luce received his B.S. in Business Administration from Binghamton University in 2002. He received his J.D. from Albany Law School in 2007. He has focused his practice on workers’ compensation since his admission to the bar.

Mr. Luce has an additional interest in real estate law and practice. He is a member of the New York State Bar Association and Broome County Bar Association. Mr. Luce has been actively involved with local community hockey groups and is active in his church.